This is a guest post from Kiva Zip Director Jonny Price.

I’m a huge West Wing fan, and one of my favorite quotes from President Jed Bartlett is that whenever his team achieves a tremendous success – broker a peace deal in the Middle East, or resolve a dispute between trade unions and their employers, for example – the President asks “what’s next?” I think it’s a great way to approach life.

Well we haven’t brokered any peace deals recently, but we are excited to announce that Kiva Zip passed $1 million in loans made last week! We launched our zip.kiva.org website 17 months ago, and we’re delighted by the impact that this innovative pilot has been able to make in such a short time.

It’s been a fun ride so far…

The first ever Zip loan shares were made on November 28, 2011. They funded Bryan and his business Pacific Brewing Laboratory, which was located just a couple of blocks from the Kiva office in San Francisco; and Michael and his Nairobi-based restaurant Classic Charcoal. Our website was password-protected at launch, as we wanted to test the model and establish a repayment rate before opening Zip up to the public. As a result, it took 6 months for us to reach just $100,000 in loans. 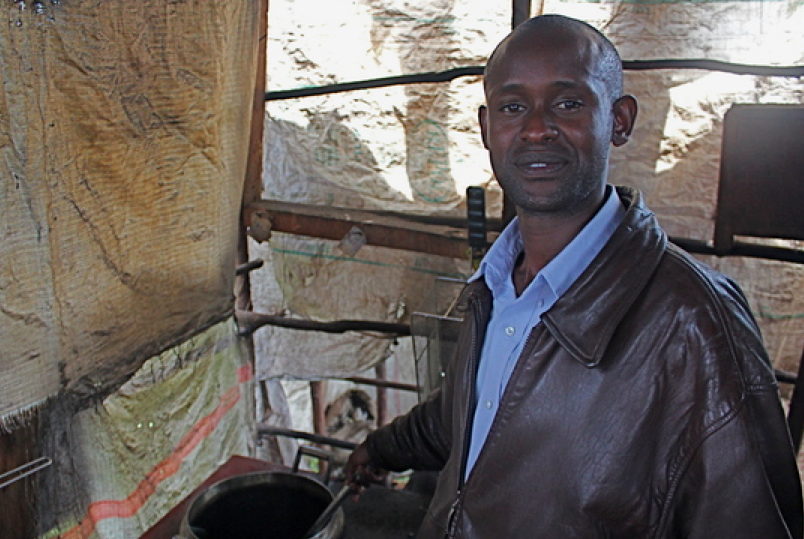 Kenyan Kiva Zip borrower Michael at his restaurant Classic Charcoal. He used his $350 loan to buy utensils, tables and chairs and ingredients to help his business take off. 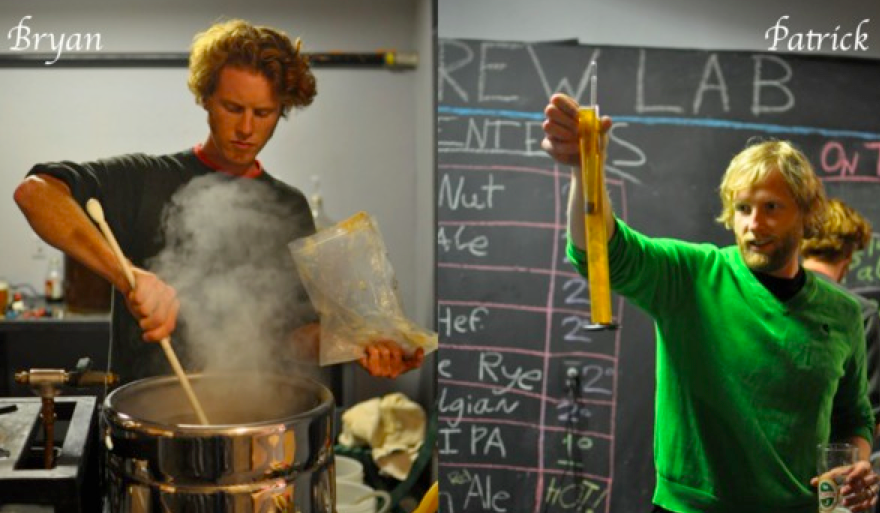 U.S. Kiva Zip borrowers Bryan and Patrick of Pacific Brewing Laboratory. They used their $2,000 loan to buy kegs and ingredients to brew one of their first batches of beer.

In September of 2012, we decided to remove the password from the Kiva Zip website, which quickly tripled our site traffic and accelerated our fundraising speeds. We also benefited from the generosity of Capital One, and a number of foundations like the Knight Foundation and the Diller – von Furstenberg Family Foundation, who set up ‘loan matching funds’ to double loans contributed by our growing crowd of lenders. We passed $500,000 in loans made just before Christmas last year.

Last month, we launched Kiva Zip in Little Rock, Arkansas, supported by President Bill Clinton. The media coverage around this event, coupled with our work to enable Kiva’s close to a million lenders to use their Kiva credit to make loans on Zip, drove a huge spike in site traffic and loan volume in the last few weeks. So while it took us over a year to reach our first half a million dollars in loans, we doubled that in four months, and we're continuing to build some really positive momentum.

We’ve now posted 605 Kenyan loans and 238 U.S. loans to the Kiva Zip website in total. These loans have been endorsed by 193 trustees, and have been home to over 5,000 comments exchanged between borrowers and the lenders who have funded them. Sometimes we can become immune to statistics like these, but we’ve met a lot of these 843 borrowers personally, which really helps to remind us of what we are trying to do with Kiva Zip – enable hard-working entrepreneurs to access flexible, affordable capital to launch or expand their businesses, and benefit from the connections and community that crowdfunding can bring.

So to quote President Bartlett: What’s next?

Kiva Zip is Kiva's pilot project dedicated to reaching new types of borrowers and funding 0% interest loans for people who have been unable to access other sources of credit to live their dreams. Have questions? Send them to blog@kiva.org. 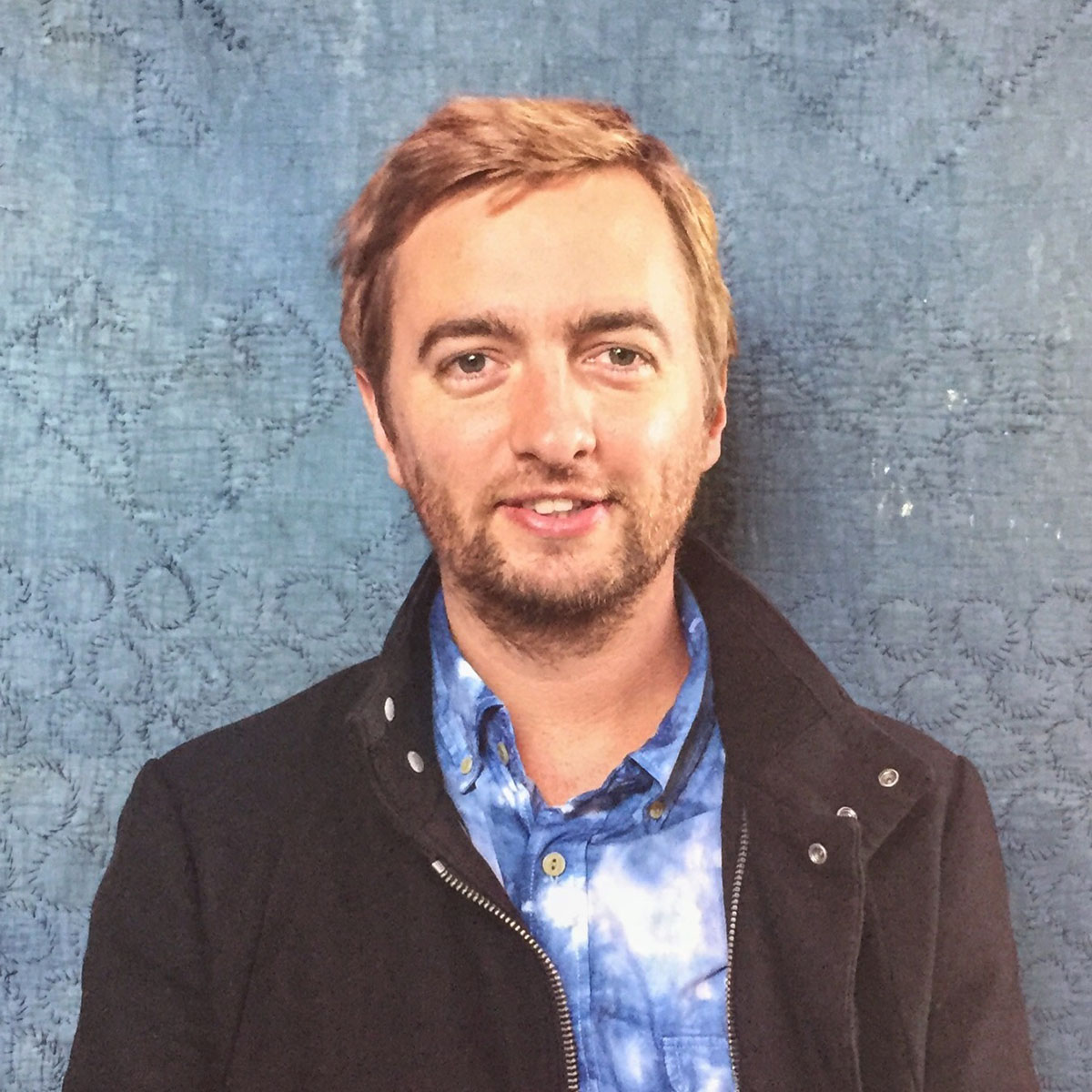 Jonny first came to Kiva in 2009 as a volunteer on a 5-month externship from his management consulting firm Oliver Wyman. After 6 years at Oliver Wyman, first in London and then in San Francisco, he joined Kiva full-time in September 2011, to lead the Kiva Zip pilot project, which was integrated into the main Kiva website as Kiva U.S. in June 2016. Jonny is married to Ali, who he met at Kiva, and is the proud dad of Felicity, who he believes may be the youngest ever Kiva lender!