Links we love: See it to believe it

Tons of inspiring stories circulate around the internet every day, and we’ve come across some that are no doubt worth sharing. From meatless burgers that even carnivores can enjoy to drones delivering vaccines to endangered ferrets, here are five links we love that we hope you do too: 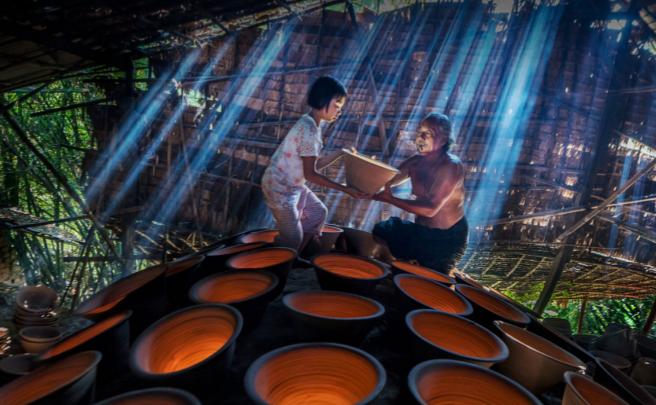 Financial inclusion through your lens: striking images from the CGAP Photo Contest 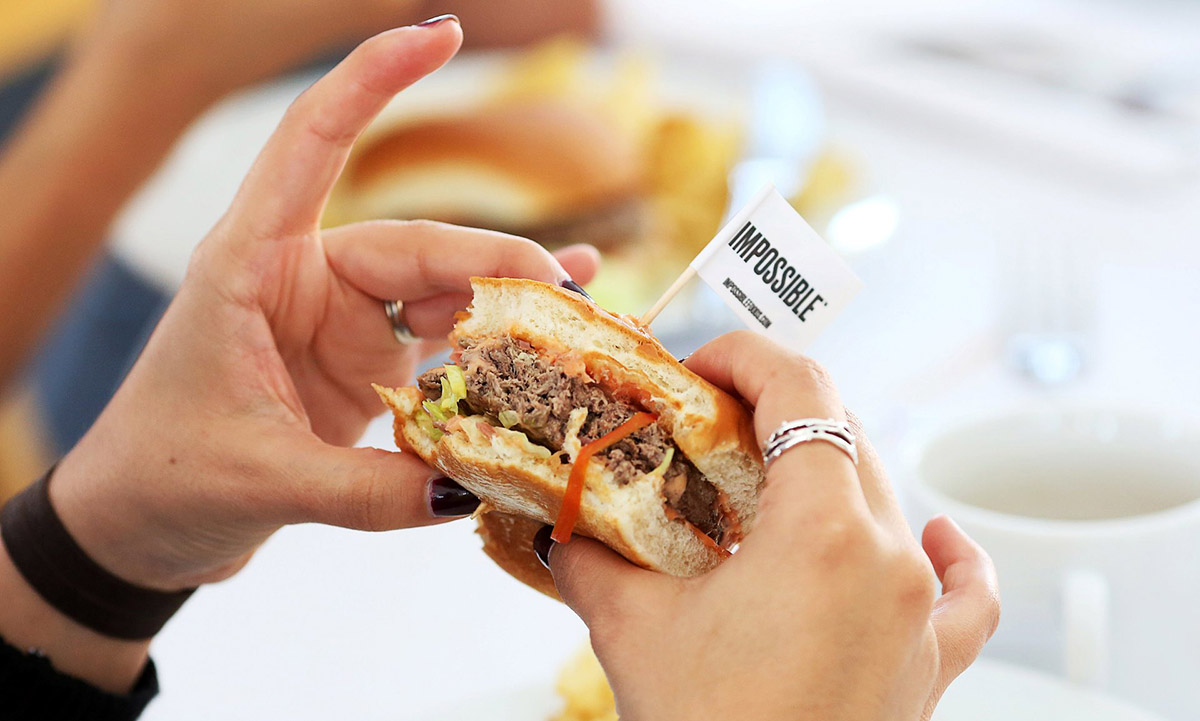 Impossible Burger: this meatless burger is the new craze 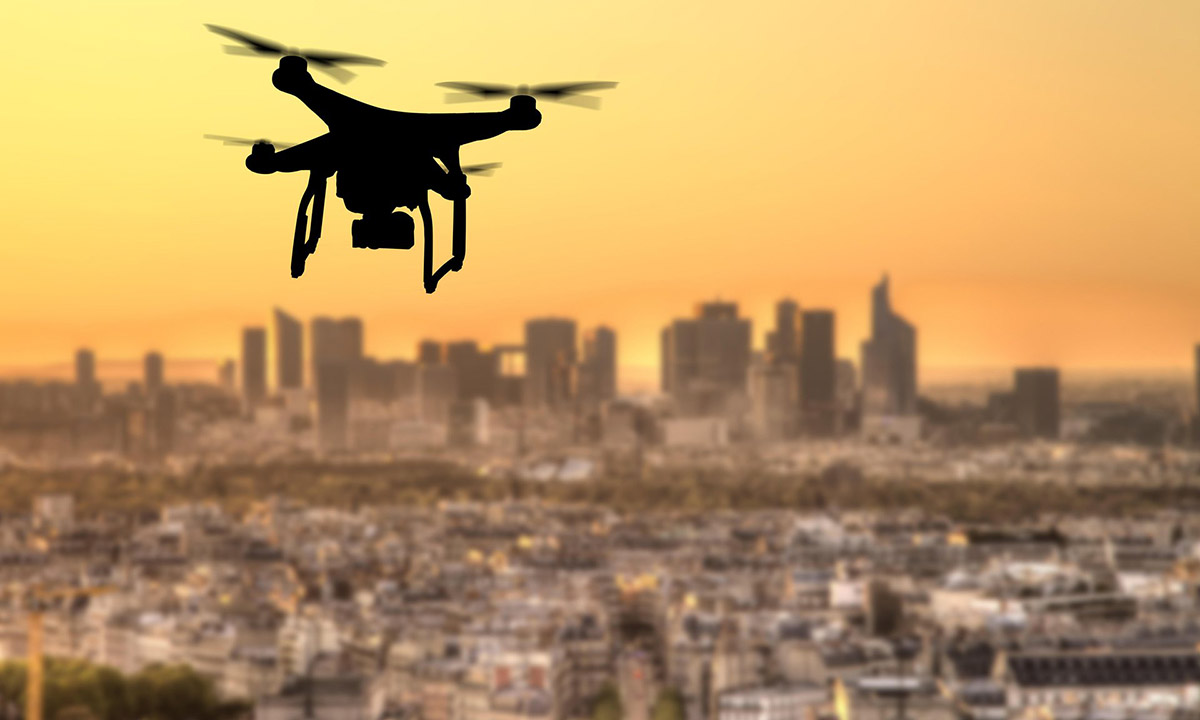 Shattering the glass ceiling: women entrepreneurs are getting funding for their startups 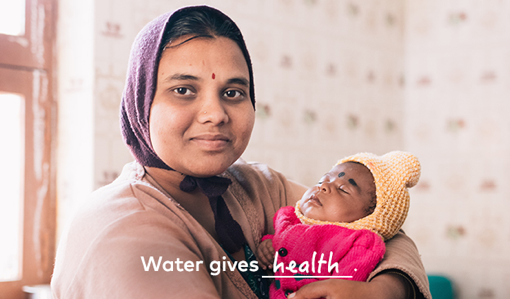 A healthier future: access to safe water is helping families in India

Originally from Philadelphia, Natalie moved to San Francisco after graduating college to pursue her passion for helping people around the world. She received her B.A. in International Studies with a concentration in Africa from Elon University, and studied abroad twice during that time. Her love for Africa was solidified during her travels, first in Ghana where she visited schools and danced at durbars, then in Tanzania where she worked at a radio station and conducted field research in a village. A lover of languages, she can converse in French and Swahili (her favorite word being “bia”- beer), and she hopes to one day be in Senegal where she can speak French while living in Africa. It was in Tanzania that she first visited a microfinance institution, the Mama Bahati Foundation, which opened her eyes to the beauty of microfinance. Last summer, she canvassed for Doctors without Borders, and loved knowing she was working to help others. Now, she looks forward to the fulfilling work she will do at Kiva and to helping connect people around the world.