ews: Kiva was awarded the 2009 Index Award in Copenhagen, Denmark. The Index Award is the biggest design award in the world, focused on designs with a social impact.

This year, there were 720 nominations from 54 countries. The award is given to 5 winners once every 2 years. It has included 2005 winner Life Straw, a water-purifying device that has helped to reduce deaths from contaminated water in Africa, and a cheap yet effective prosthesis for feet destroyed by land mines, a winner in 2007.

I traveled Copenhagen to receive the 100,000 Euro award on behalf of Kiva. We decided that we would use half the prize to invest in growing Kiva's infrastructure. We gave the other 50,000 Euros back to the Index jury so that they could form a Kiva lending team and lend this money out on the website. This means that if they put only $25 towards any individual entrepreneur on Kiva, that's about 3,000 entrepreneurs reached -- a lot of clicks and impact!

We're really excited about the recognition and look forward to seeing the 50,000 euros spent on the site! 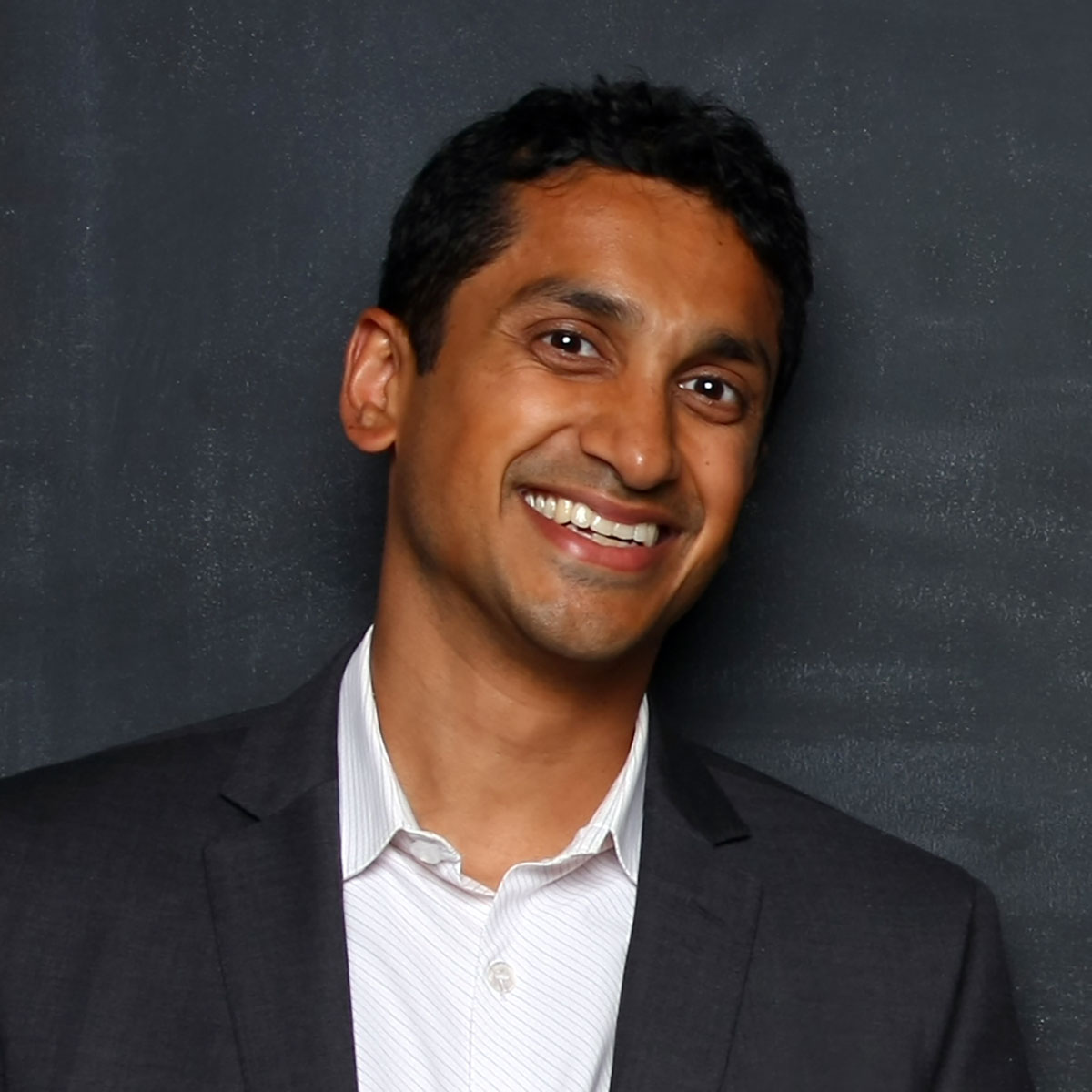 Premal Shah leads Kiva.org, a website that allows you to lend $25 to the working poor. Since 2005, Kiva lenders have financed over 1 million low-income entrepreneurs from 75 countries, with a 98% repayment rate. The site has been named as one of Oprah's Favorite Things and a Top 50 Website by TIME Magazine. Premal’s inspiration for Kiva came in 2004. Working for several years at PayPal, he took 2 months off to volunteer in India. There he worked with low-income women to help them sell handcrafts online. While the project had mixed results, it strengthened his belief that the right combination of technology, business and love can dramatically accelerate opportunity for those most left out. Today with a burgeoning community of 1 million Kiva lenders, this belief becomes more of a reality each day. For his work as a social entrepreneur, Premal was named on FORTUNE magazine’s “Top 40 under 40″ list. Premal is a graduate of Stanford University.