Matthew joined Kiva in 2018 to focus on new initiatives that connect emerging technologies with vulnerable populations around the world. This includes Kiva Protocol’s development and implementation in Sierra Leone in partnership with multiple United Nations agencies.

Matthew is also a charter member of the Linux Foundation’s Social Impact Working Group and serves as an advisor to ID2020 and the Open Society Foundation. From 2007-2015, he was an executive at multiple early-stage technology companies in the big data, entertainment, and gaming sectors. Before that, Matthew was a lecturer at Stanford University.

Matthew earned his B.S. from the University of California at Davis, and his M.S. and Ph.D. from Stanford University. 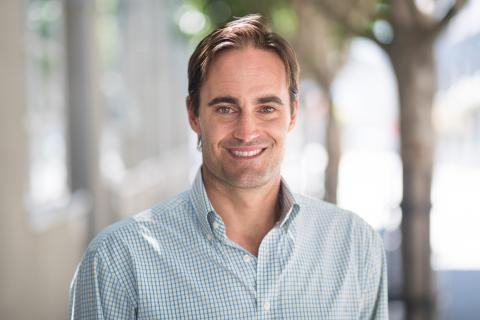