Oliver was born in the UK but grew up in western Canada, traveling extensively with family in early years. He studied Political Science and Business at the University of Calgary, but was sidetracked by opening an alternative music nightclub between school years. A good choice as it turned out. The project grew in five years to four establishments in Calgary and Edmonton employing more than 150 people. Over 15 years famous, infamous, and 'never will be famous' local and touring bands graced the stages. Desire for a simpler existence and the time for other pursuits led to divestiture of all but one business, while a passion for travel and avoidance of those icy Canadian winters sparked annual trips backpacking through Southeast Asia, South and Central America. International volunteer work as part of the mix started with a five month project teaching English and developing written and web based client communications material for The Gibbon Experience; a conservation and ecotourism business located in remote northern Laos.
In 2012, a chance meeting in Bolivia of a fellow Canadian introduced Oliver to Kiva, the amazing power of microfinance and led to ambitions for greater participation as a Kiva fellow.

My MSG Combi Choir
Travelling down a bumpy gravel road in Guruve district I wasn’t sure if I had heard that quite right. “MSG is #1?” Yes, I definitely did hear that. The confirmation coming loud and clear as it was belted out repeatedly at full harmonious volume by a joyous choir of ten mothers and grandmothers dressed in their brightly coloured finest clothes and all packed into the back of a twenty passenger combi van, encouraged by the energetic and inspiring powerhouse that is my new friend Sinikiwe; Kiva... Continue Reading >>

My fellowship with Kiva began with a three month assignment to the Kiva... 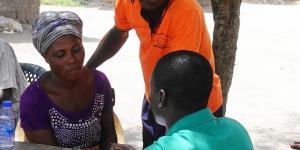 Ghana
Cashew is the new cocoa for farmers in Ghana 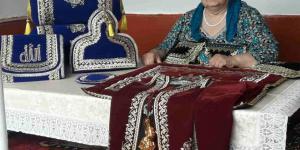 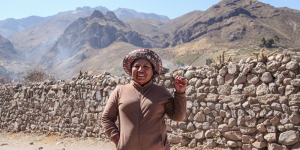